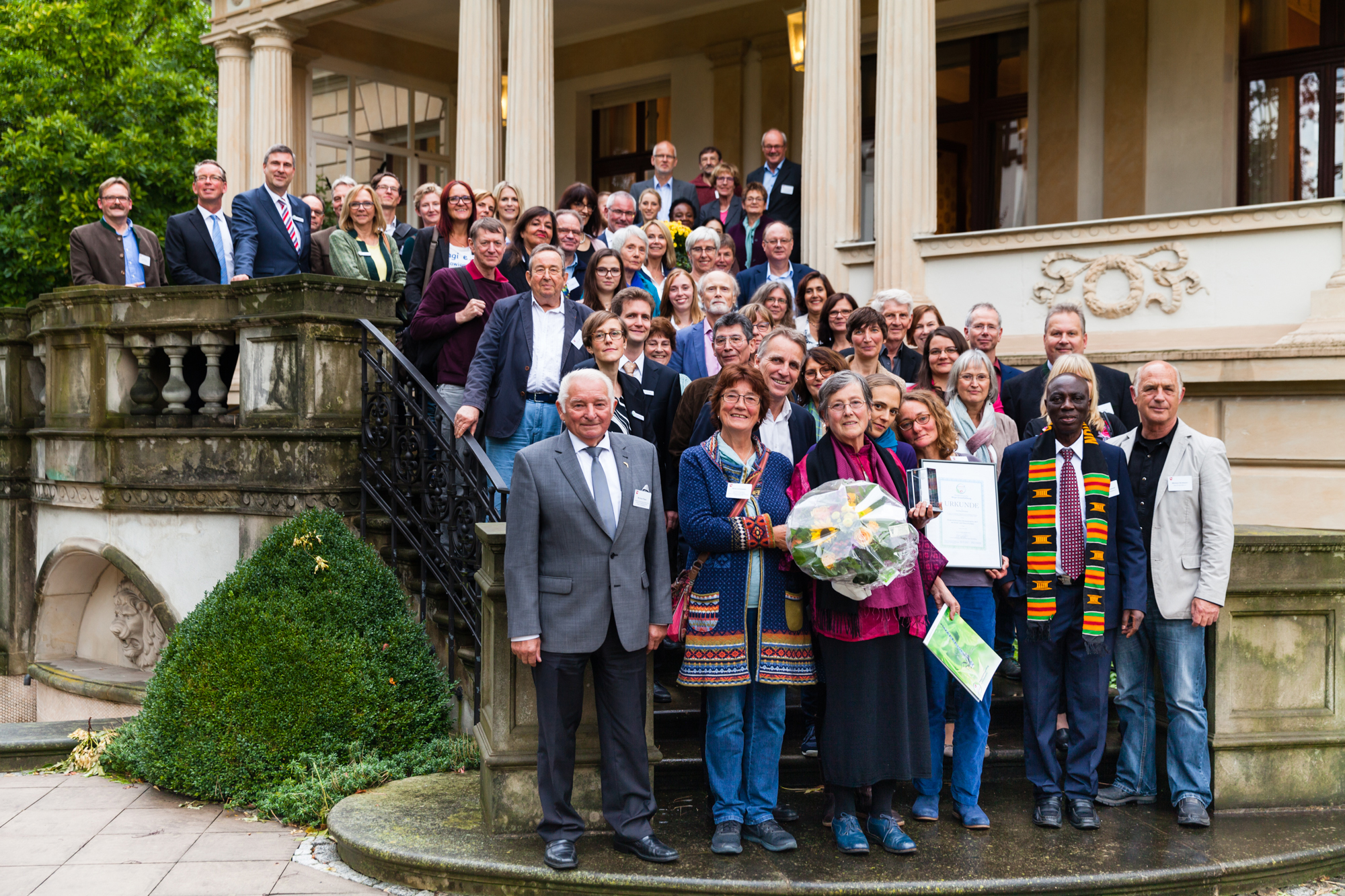 Mrs Leineweber has been working on a voluntary basis since 30 years in La Paz Centro, Nicaragua and since 2013 in the field of solar pumps.

The village Cuatro Palo is the first village where a LORENTZ solar water pump was installed in 2013 for providing clean drinking water.

La Concha, another village in Nicaragua, was equipped with a LORENTZ pump in 2016 which provides 110 huts and houses with drinking water. This village is planned to be known as an exemplary model village supplied with solar power.

Associations like Amistad con Nicaragua are important to support farmers in Nicaragua so that they can grow crops on their land allowing them to be able to earn their own money by selling fruits on the local market and therefore be independent from expensive imports.

Mrs Leineweber collaborates with Eddy Garcia and Jorge Jimenez from APRODESM, Nicaragua, who have attended a LORENTZ partnerACADEMY training course in Germany. Jorge and Eddy are now well trained to prepare designs, sizings and professional, high quality installations in Nicaragua. 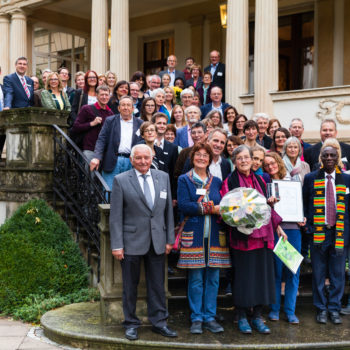 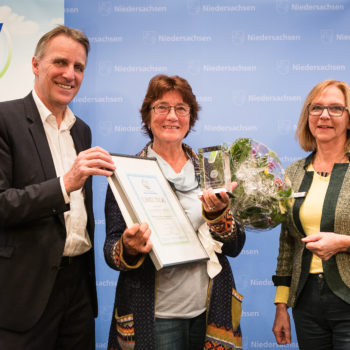 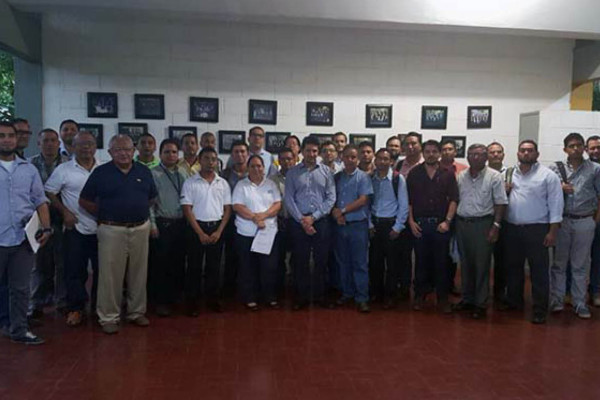 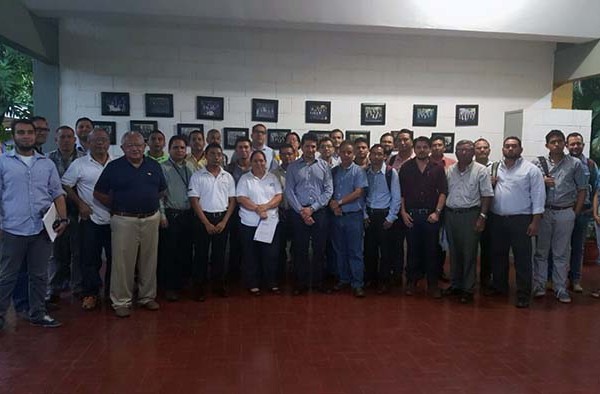 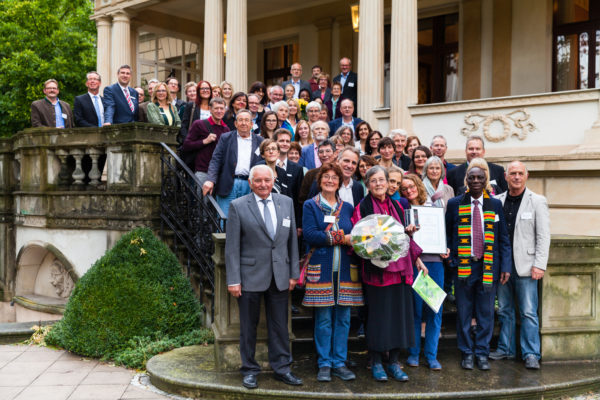